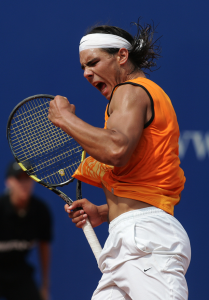 WITH A GOAL –
AND THE GOAL IS
TO IMPROVE AS A
PLAYER AND A
PERSON.”​
– Rafael Nadal​

THE VALUES OF VAMOS 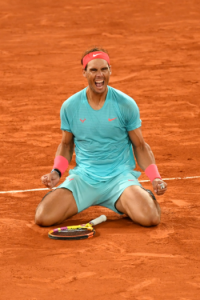 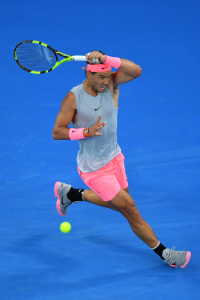 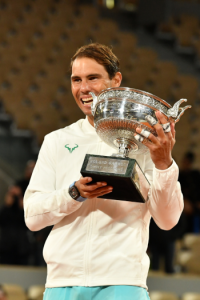 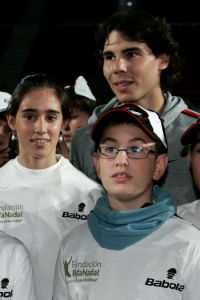 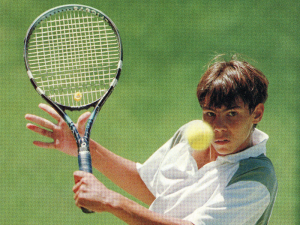 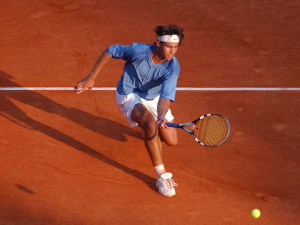 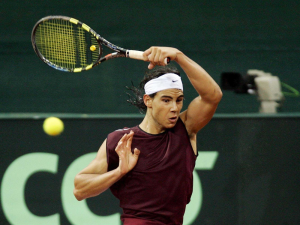 Convinced of Nadal’s potential and believing spin would come to dominate the game, Babolat worked with Rafa to develop the Aeropro Drive. The racquet featured an aerodynamic design to increase racquet head speed and spin production, proliferating Rafa’s topspin-heavy game.​ 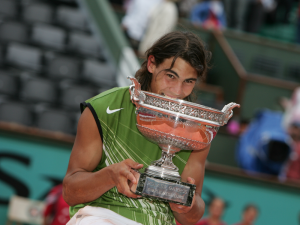 Rafa reigned supreme during the clay season, culminating in 24 consecutive victories and his first title at Roland-Garros. 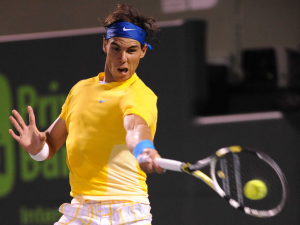 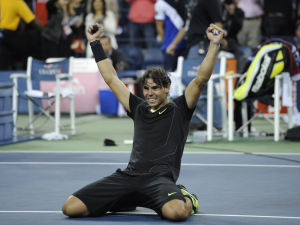 By capturing the US Open title, Rafa completed the career Golden Slam: winning all four tennis majors and an Olympic singles gold medal. Not bad for a “clay court specialist.” 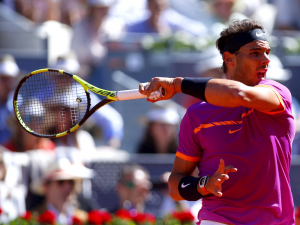 Modern players continued to hit bigger and heavier shots. Babolat & Rafa needed an answer. The Pure Aero rose to the challenge, again setting the benchmark for spin & power. It’s unofficial nickname on courts around the world? “The Spin Machine.” 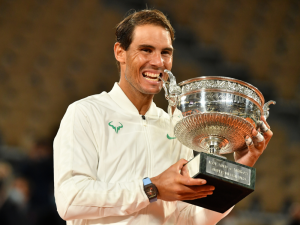